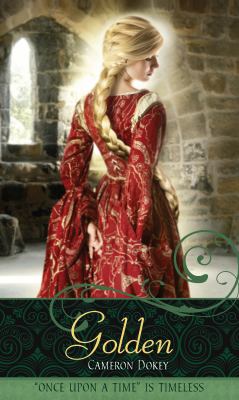 Rejected by her own mother because she is bald, Rapunzel is raised by the sorceress Melisande, who loves her as if she were her own. When unrest and suspicion drive Melisande and Rapunzel from their farm, Melisande takes them to the tower where her daughter Rue has been imprisoned for years, and where she hope that Rapunzel will help to rescue Rue.