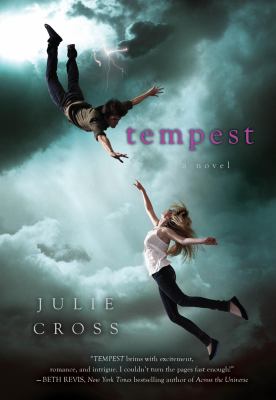 The Tempest by Julie Cross

After his girlfriend Holly is fatally shot during a violent struggle, nineteen-year-old Jackson uses his supernatural abilities and travels back in time two years, where he falls in love with Holly all over again, learns that his father is a spy, and discovers powerful enemies of time who will stop at nothing to recruit him for their own purposes.