There is No Dog 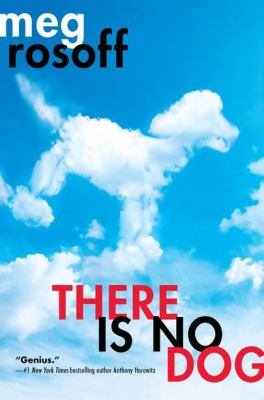 There is No Dog by Meg Rosoff

When the beautiful Lucy prays to fall in love, God, an irresponsible youth named Bob, chooses to answer her prayer personally, to the dismay of this assistant, Mr. B who must try to clean up the resulting catastrophes.