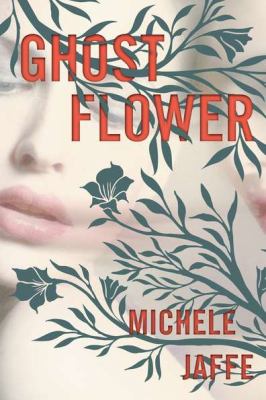 Eve is a runaway with a shadowy past. Bain and Bridgett approach her as Eve is working at the Starbucks on the outskirts of Tucson. They want Eve, who looks exactly like their cousin Aurora, who disappeared three years ago, to stage Aurora's dramatic return, fool the family, and get the money Aurora is due to inherit and split it with Bain and Bridgett. Eve slips easily into the role of Aurora until the ghost of Eva's friend Liza, who died on the night Aurora disappeared, says that there is more to her own death than anyone thinks. And is Liza's ghost there to protect Eve, or does it have an agenda of its own?